Need help?
Reach out for a consultation
Insights
Nov
6 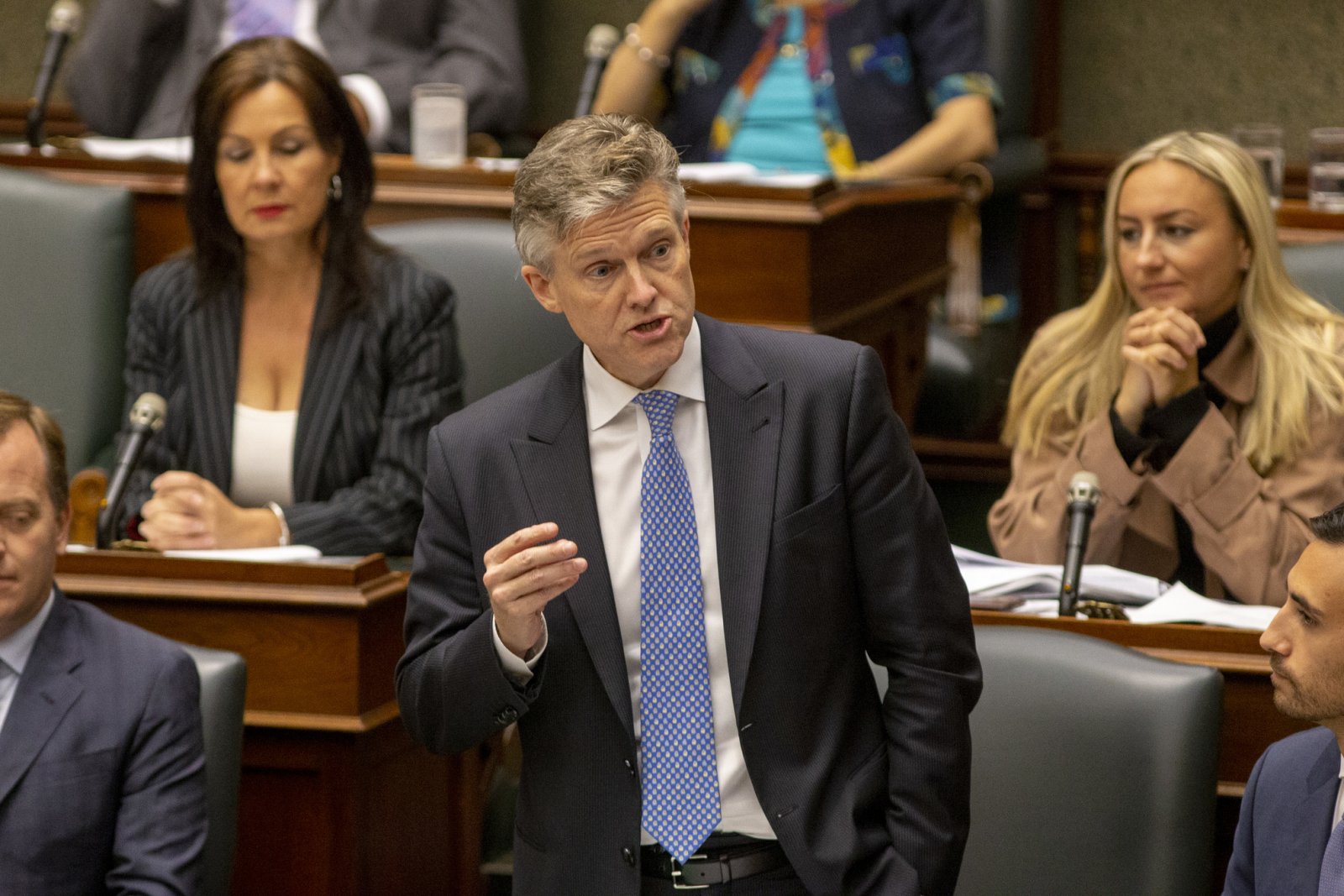 The Ontario Government has released its 2019 Ontario Economic Outlook and Fiscal Review, A Plan to Build Ontario Together. This is the first economic update tabled by Ontario’s new Minister of Finance, the Honourable Rod Phillips.

Noteworthy is that the Province’s current 2019-2020 deficit outlook is now pegged at $9 billion, a $1.3 billion reduction from the target set out in the 2019 Budget. The Province continues to reiterate its commitment to balancing the budget by 2023. Additionally, the Province highlighted that since June 2018, Ontario’s unemployment rate is near historical lows and more than 272,000 new net jobs have been created. The Province has also earmarked an additional $1.3 billion towards critical services such as health care, education, child care and social programs.

The 2019 Ontario Economic Outlook and Fiscal Review, aptly named A Plan to Build Ontario Together, is a plan built around 6 key themes:

While there are similarities between the 2019 Ontario Economic Outlook and Fiscal Review to the 2019 Budget, the document tabled resembles a traditional fall economic statement much more than the ‘mini-budget’ these updates have tended to be modeled after in recent years. Focusing on the six key themes highlighted above, it’s clear the Ford Government is trying to recalibrate their message from their first year and change in power. Each of these six themes align closely with the respective mandates of the Ford Government’s strongest Cabinet Ministers, perhaps signalling a return to the Premier emphasizing his strong team over self.

Some of the key highlights emphasized throughout the 2019 Ontario Economic Outlook and Fiscal Review are as follows.

A plan to prepare people for jobs

A plan to create a more competitive business environment

A plan to connect people to places

A plan to build healthier and safer communities

A plan to make government smarter

Between the release of the 2019 Ontario Economic Outlook and Fiscal Review and next year's budget, look for the Ford Government to continue to push these six key themes as the building blocks for their plan to rebuild Ontario.

Specifically, watch for these key Ministers to be front and centre in both the media and Question Period championing their respective plans as the Government continues to try and change the tone in their sophomoric year in power: 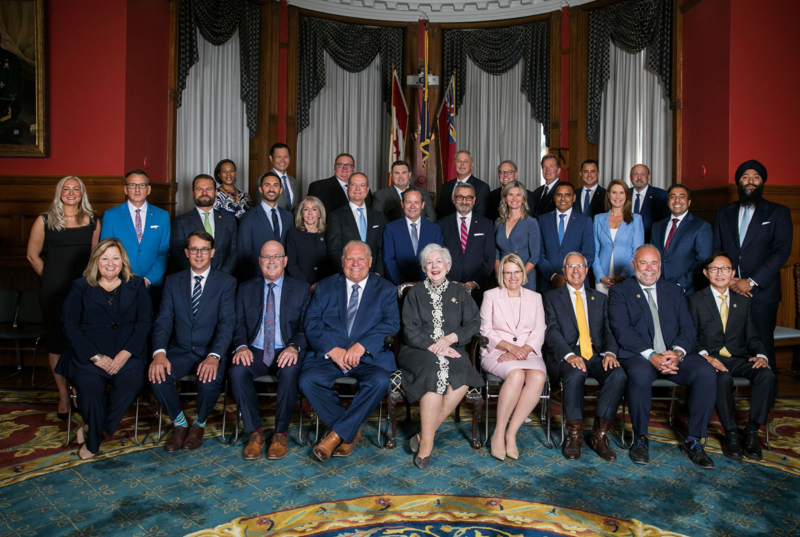 Budget 2019: Protecting What Matters Most